So, here is something we have invented nobody else has thought of before.  Just kidding, we did not.  There is all kinds of literature on “balloon-assisted tracking technique” in cardiology, and importantly in radial access.  But for some reason it does not get much use in neuro, despite being very effective.  Now that we are bringing up big aspiration catheters into the head, the tracking technique is something everyone should know.

The idea is simple and effective.  Inflate a balloon partially inside a big catheter to remove any step-off between that catheter and whatever it is going over, to get where you need to.  Here is a figure, courtesy of authors below

Here is our figure.  We labeled Sofia because it is our current favorite aspiration catheter.   Both Scepter and Transform are nice choices because they go over a range of 014 wires and are compliant.  The Scepter takes longer to prep in stroke setting but is otherwise an excellent choice.  Hyperglide is ok also, but in this case its 010 microguidewire is a disadvantage.

Here is a photo of the same 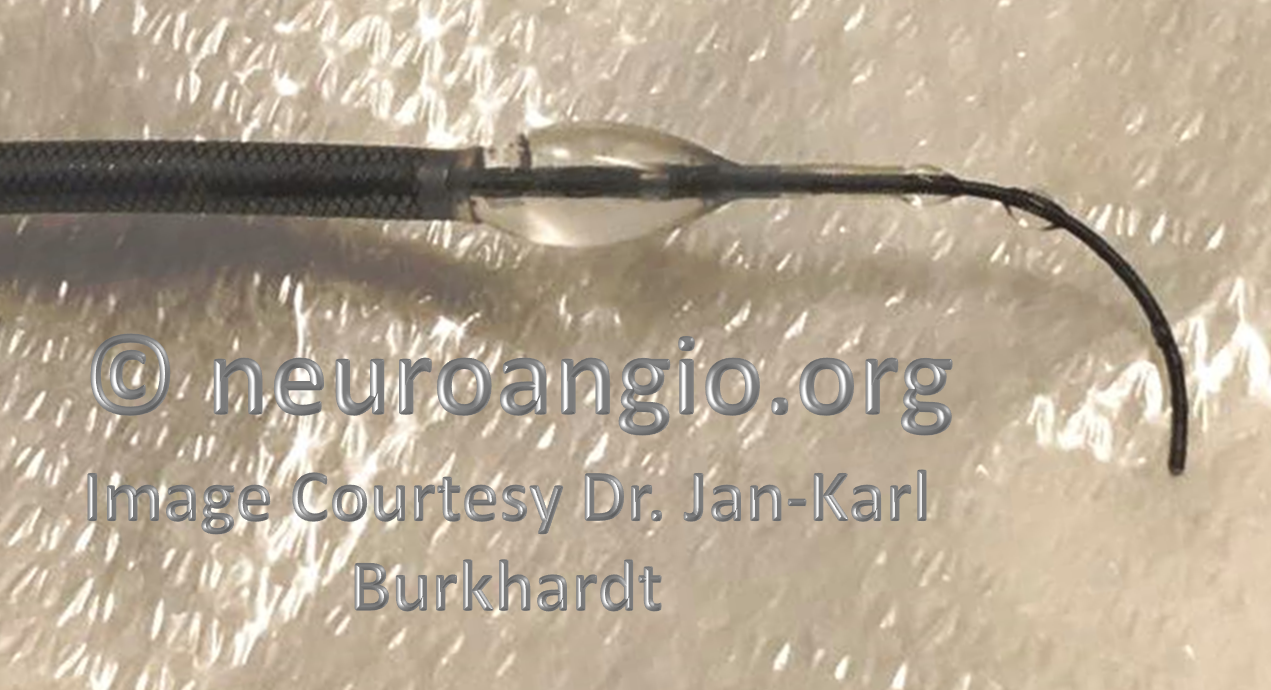 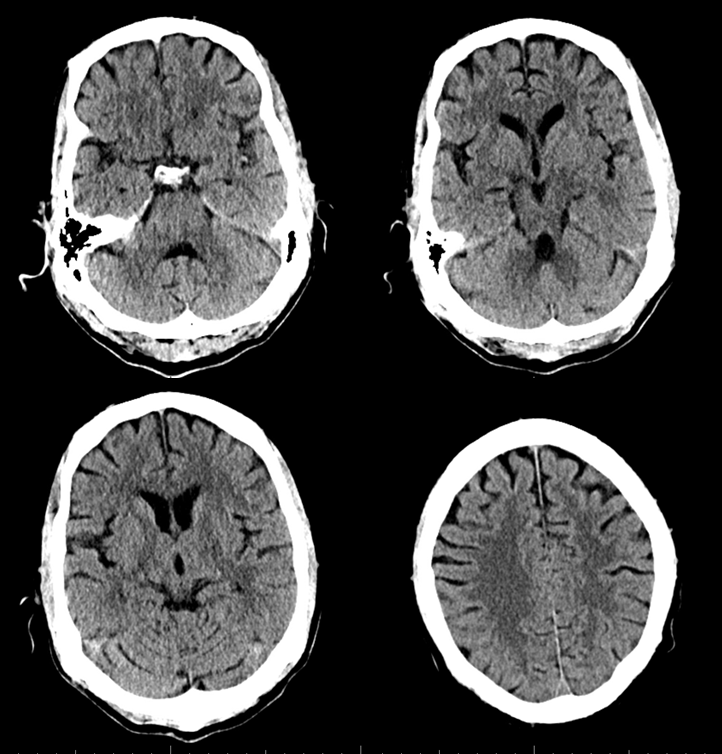 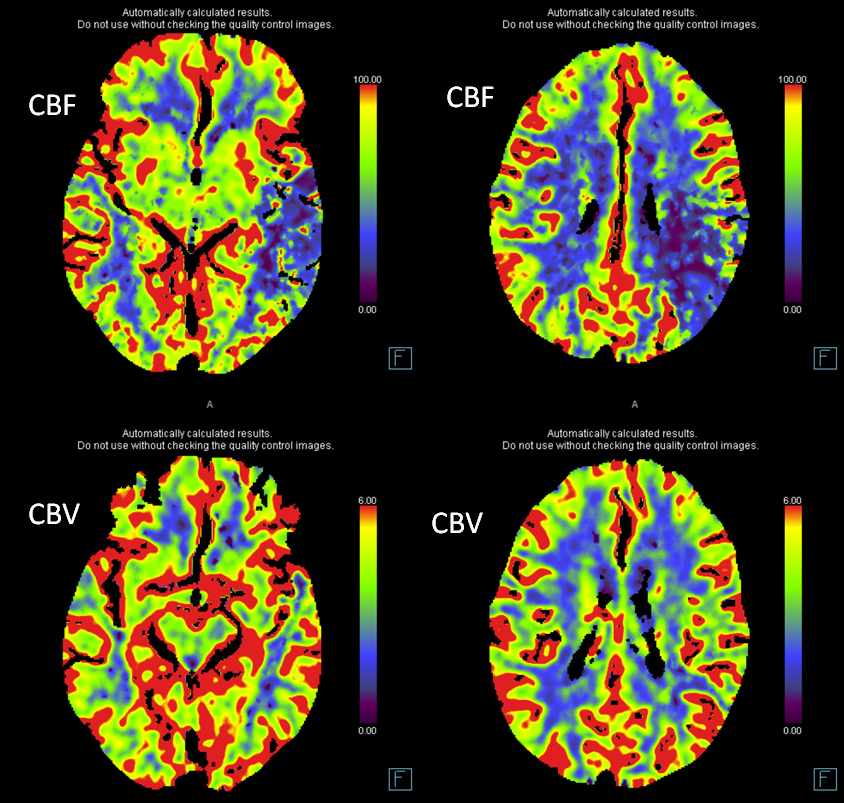 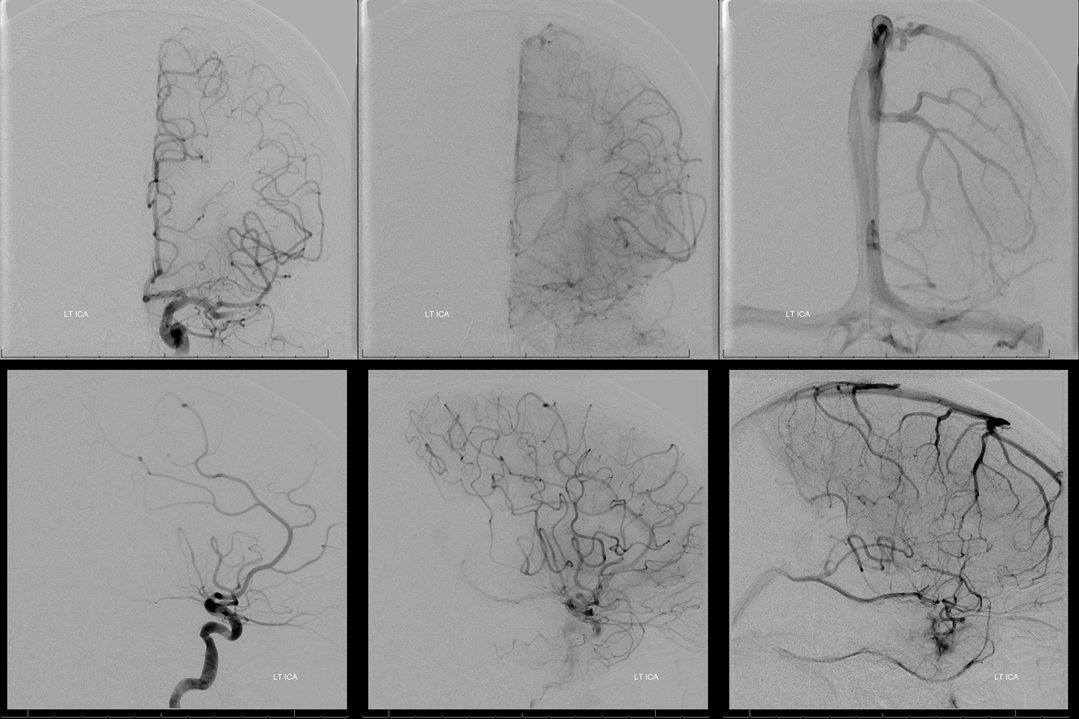 Stenosis of the horizontal cavernous segment, shown as area of relative lucency on lateral view (arrow) 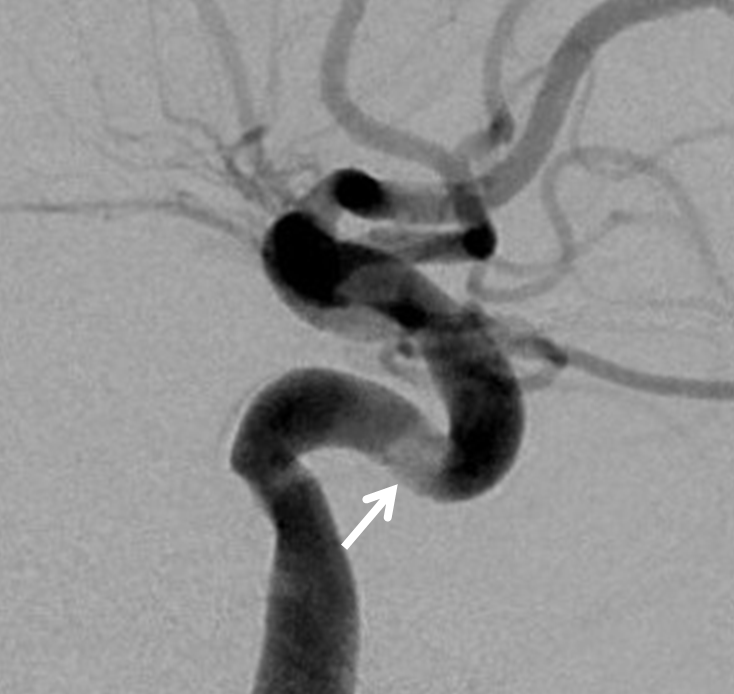 Neither Sofia 5 nor Sofia 6 would pass over Marksman and Synchro 14, stuck at stenosis (white arrows), except that one arrow is off.  sorry.  not going to go back and change it now. 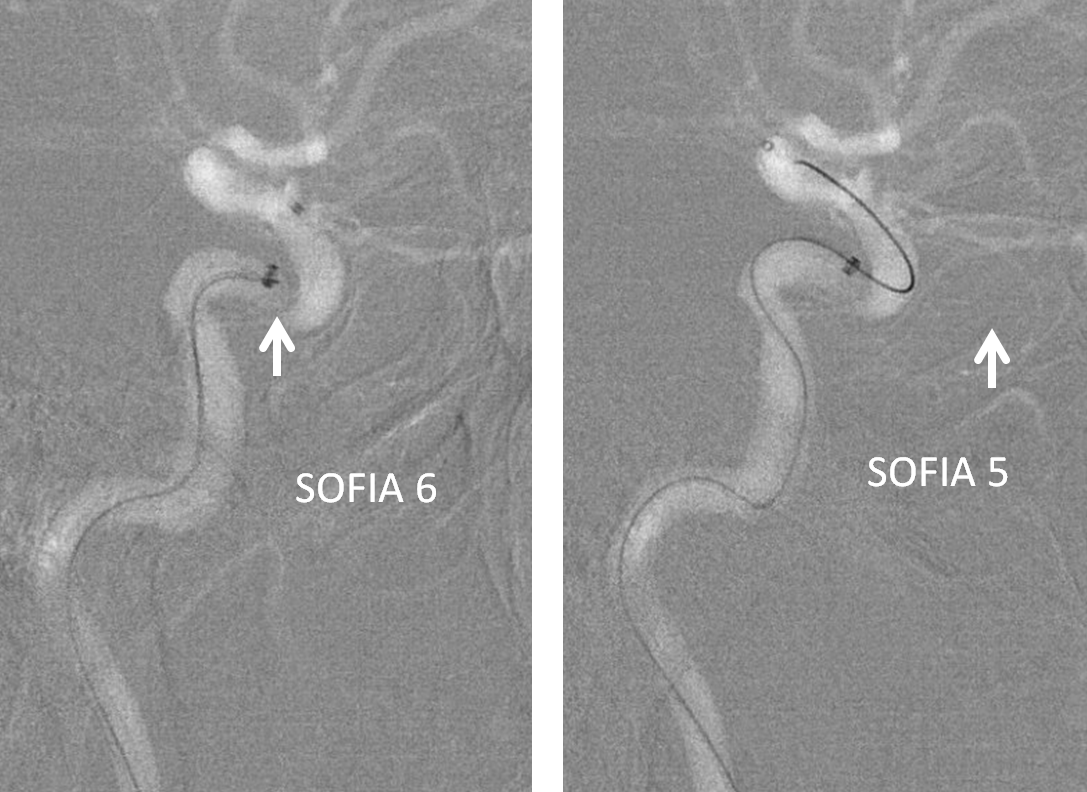 We deployed a Solitaire instead.  Still the Sofia would not go through the stenosis after that.  So we removed Sofia 5 and aspirated on a NeuronMax in high cervical region. 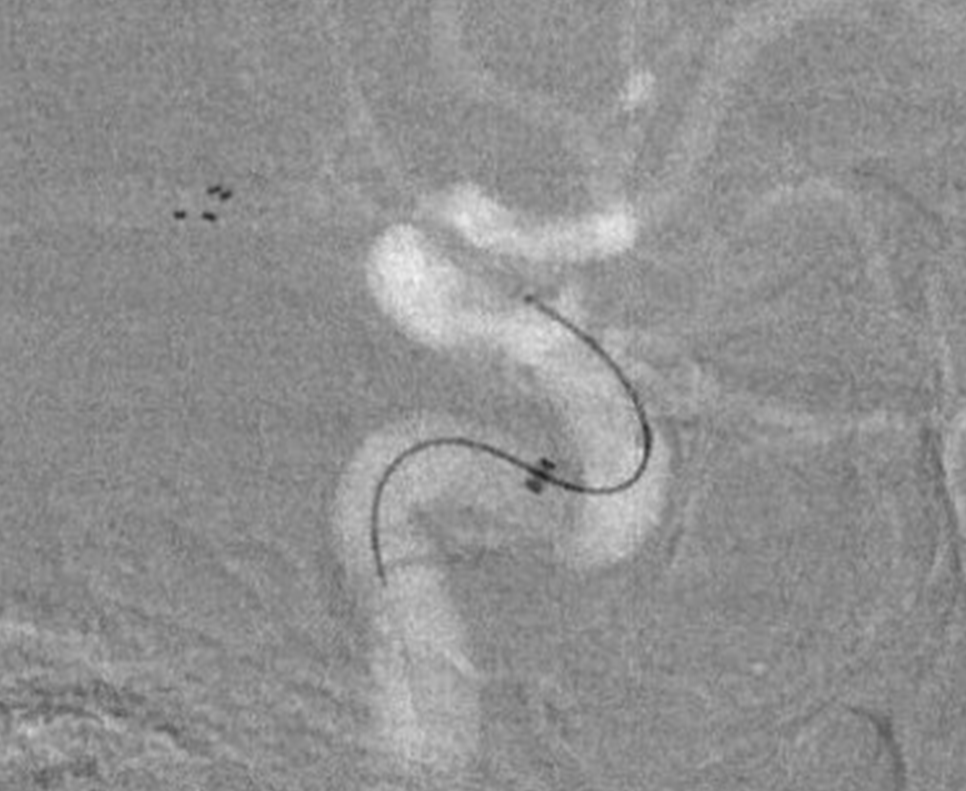 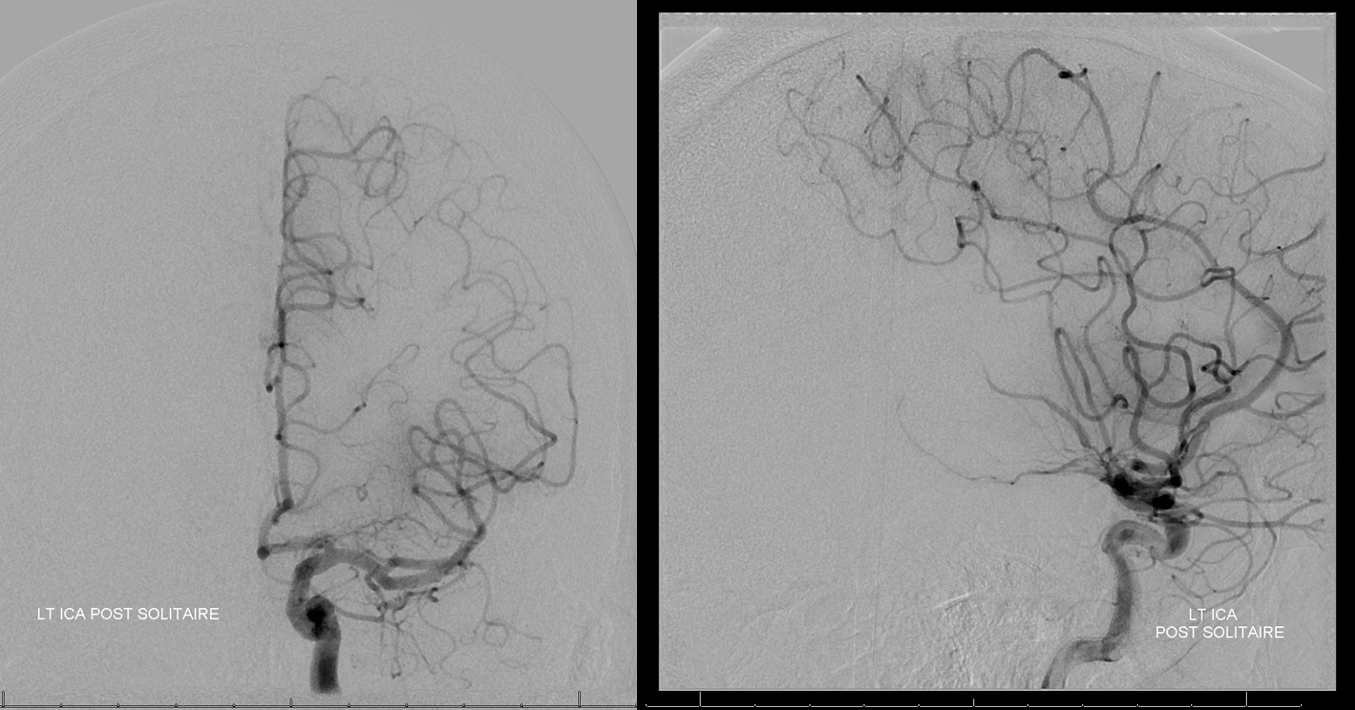 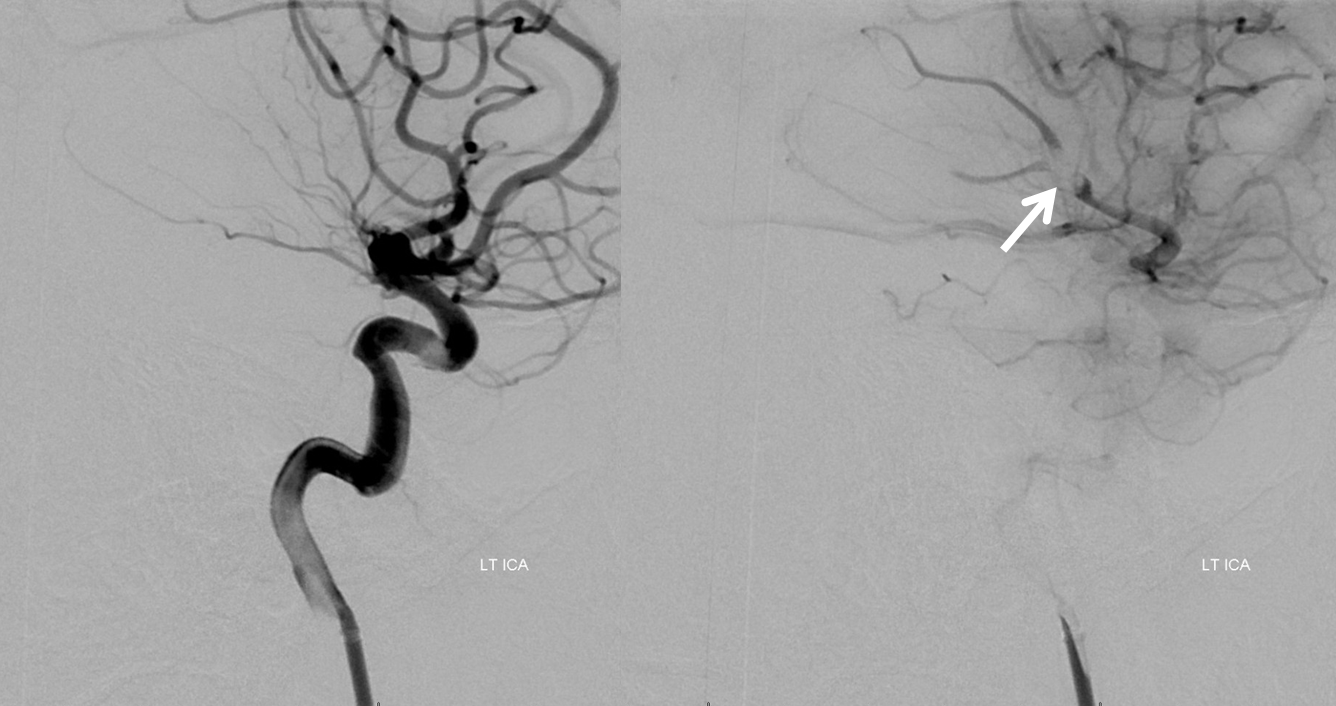 We got through with a 3 Max Ace and aspirated but did not have enough suction power.  However is a bit more open now 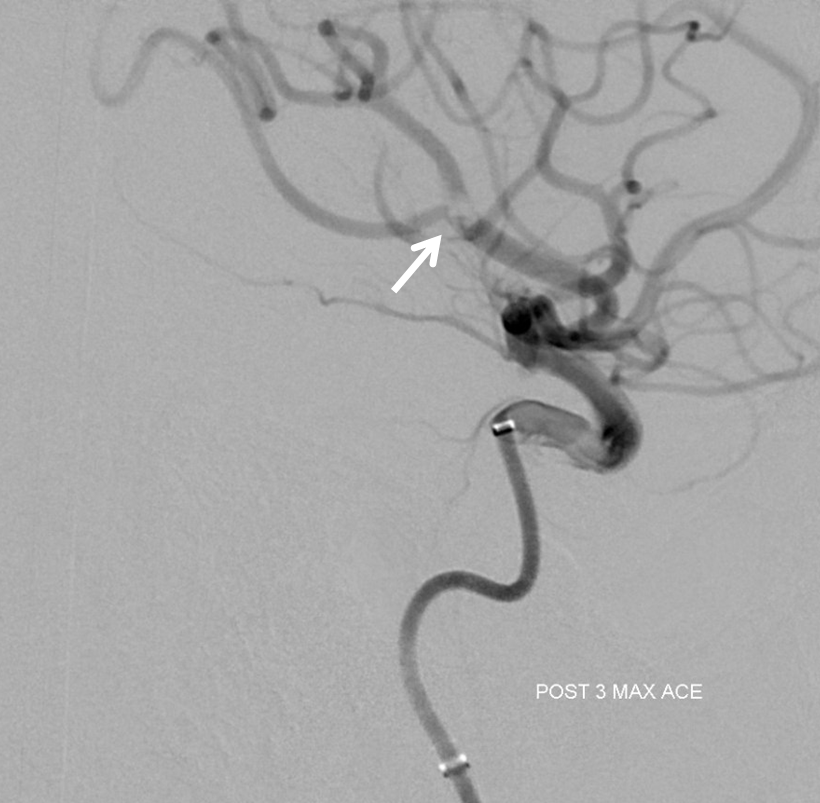 So, now we used the balloon tracking technique, finally

Here are images. Balloon markers are shown by black arrows.  In this way, catheter finally makes it accross 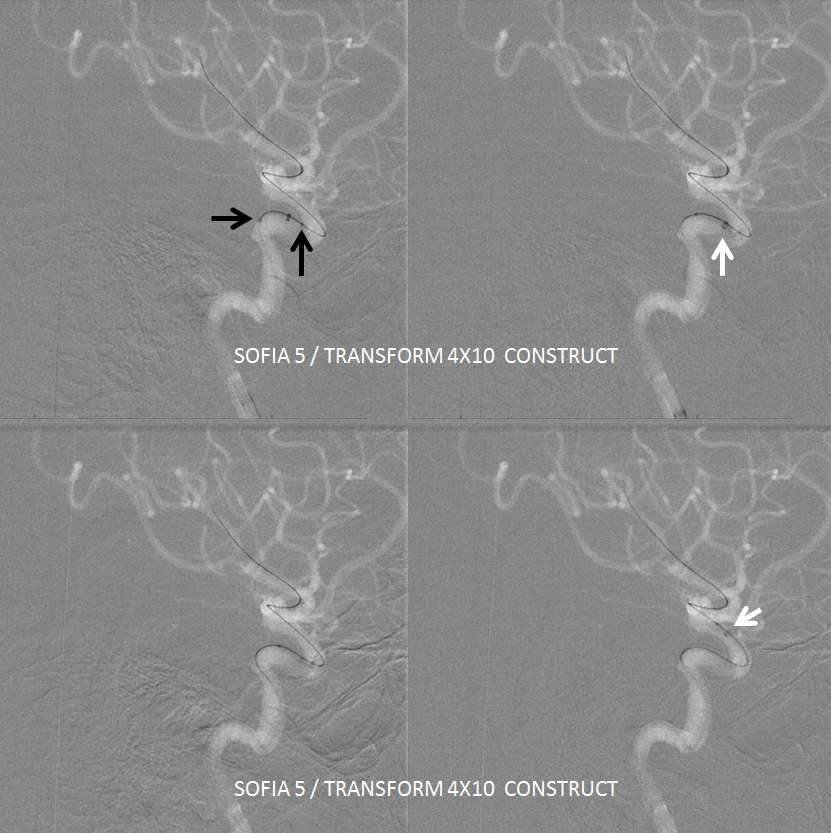 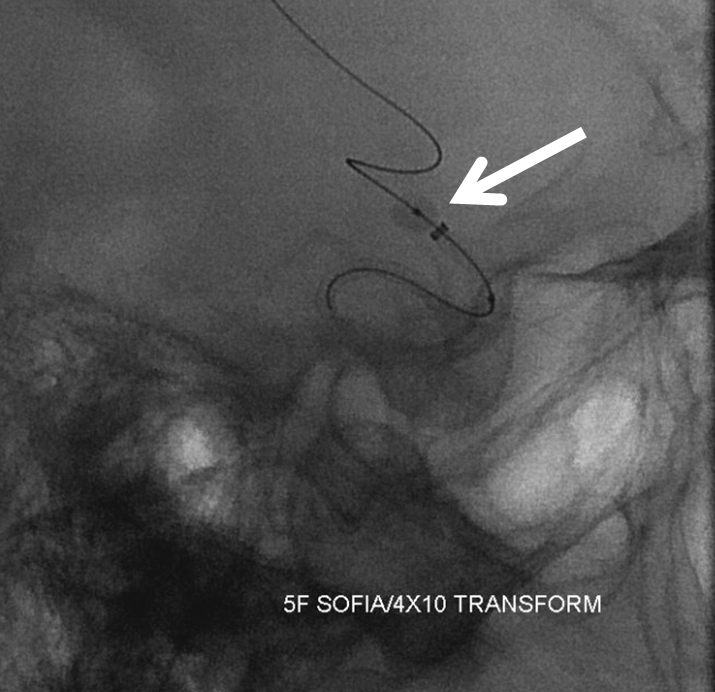 Sofia 5 at embolus, which has no chance against the mighty Sofia 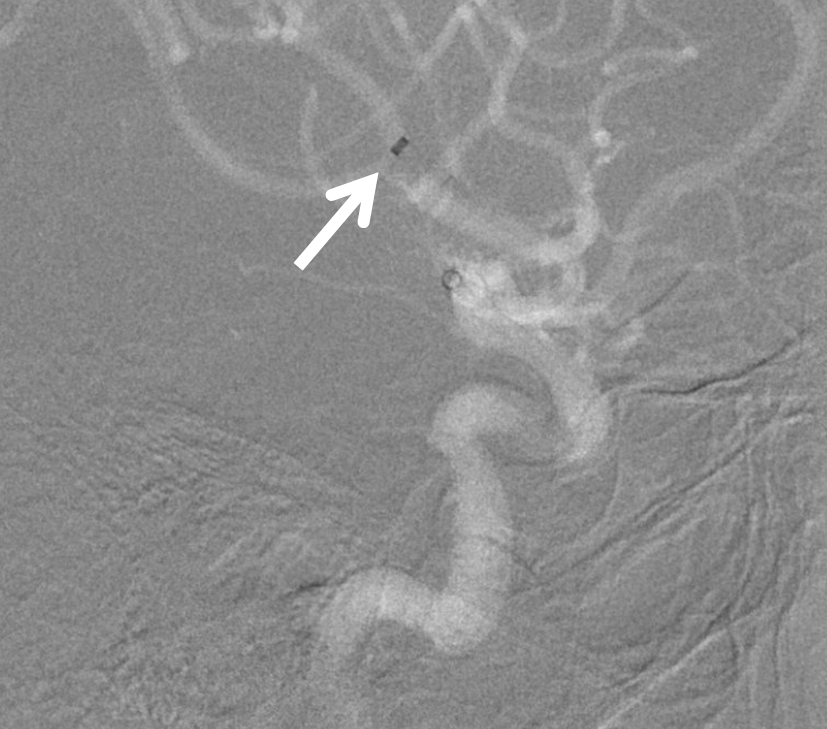 Post-aspiration of white clot (some say these are tougher to remove.  Not as tough as it needed to be though) 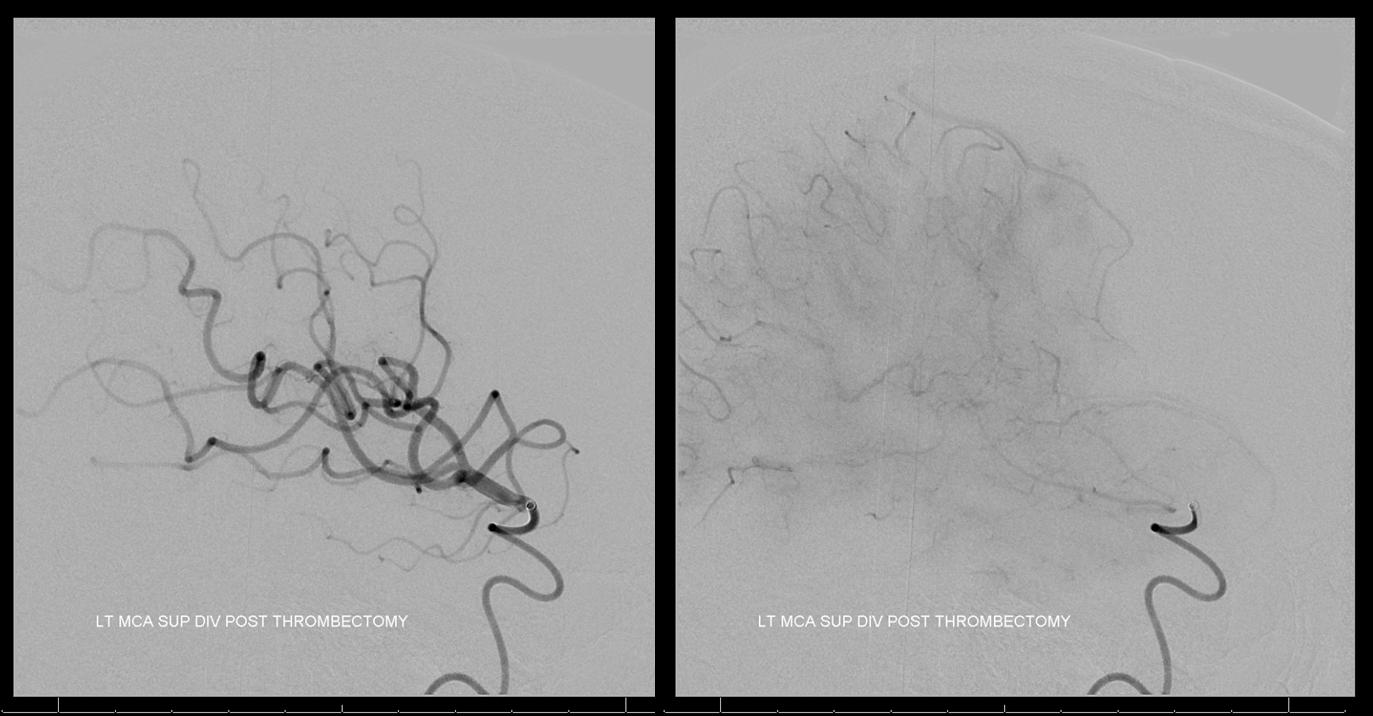 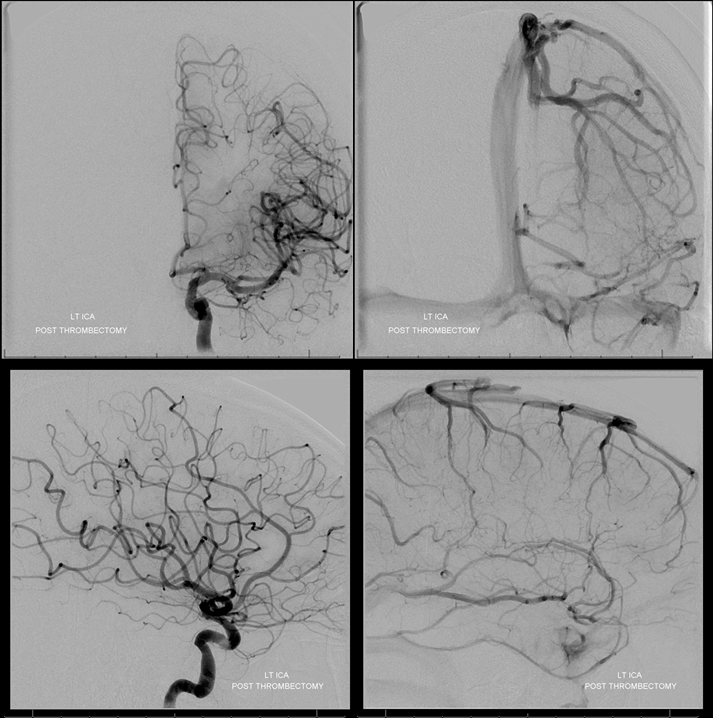 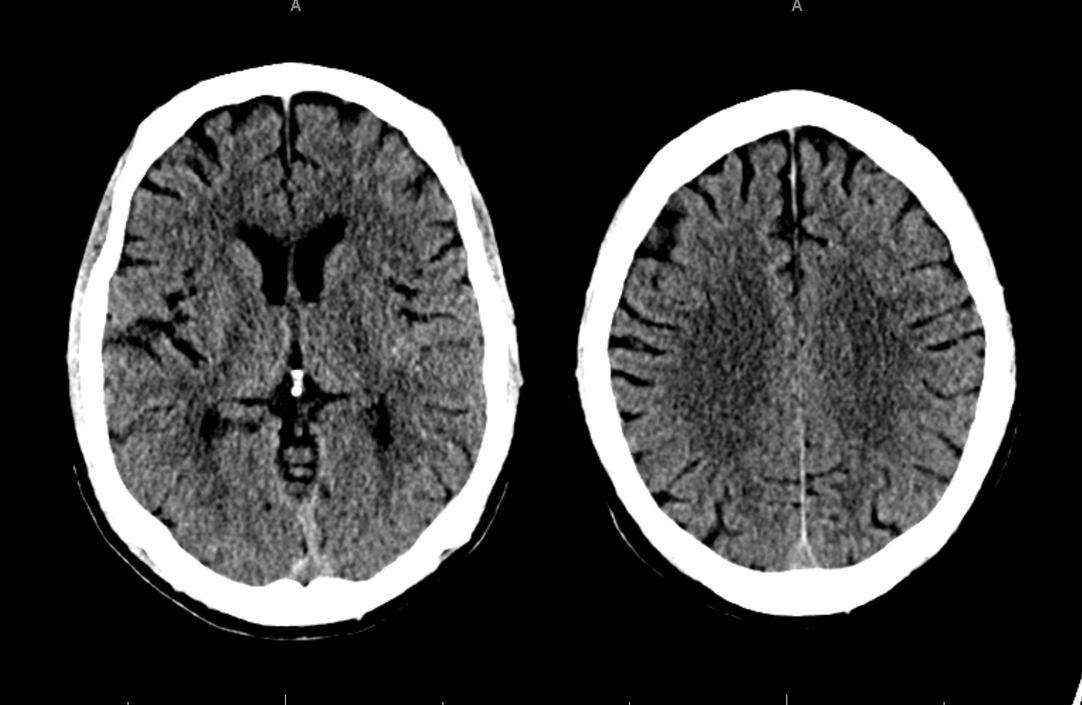 Conclusion: Use balloon tracking technique and thank your interventional cardiologist