Developmental Venous Anomaly or DVA, formerly known under a better name of “Medullary Venous Malformation” is overwhelmingly a benign entity.  It is an essential vein that drains normal brain.   It is a relatively “weak” point in the venous system because, unlike much of venous territory, the DVA for embryologic reasons has little to no collateral potential. If, on extremely rare occasions, a DVA does malfunction (thrombosis for example) there are likely to be problems as no alternate form of outflow for the brain served by the DVA is likely to be available.  Here is an example — remember this is EXTREMELY rare.  Exception proves the rule.  DVAs are overwhelmingly benign and dont cause problems.

This patient presented with headache, nausea, photophobia and probable seizure 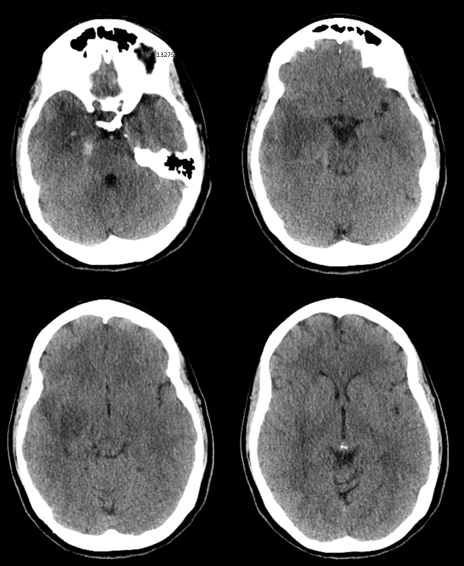 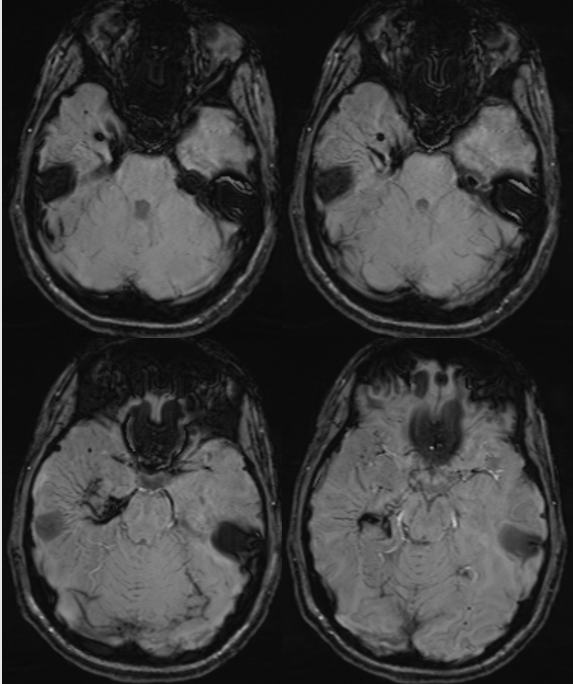 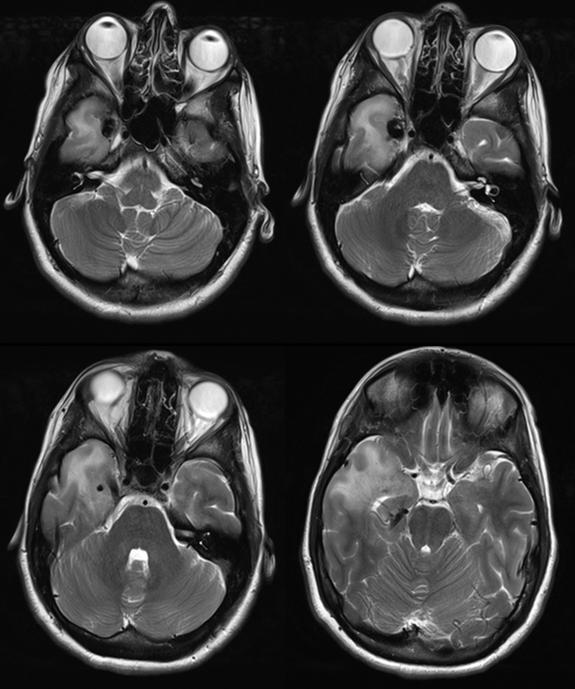 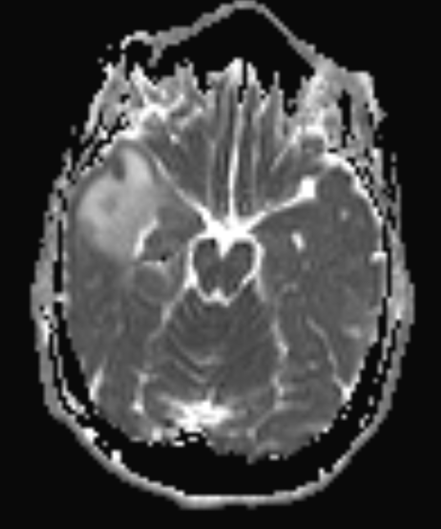 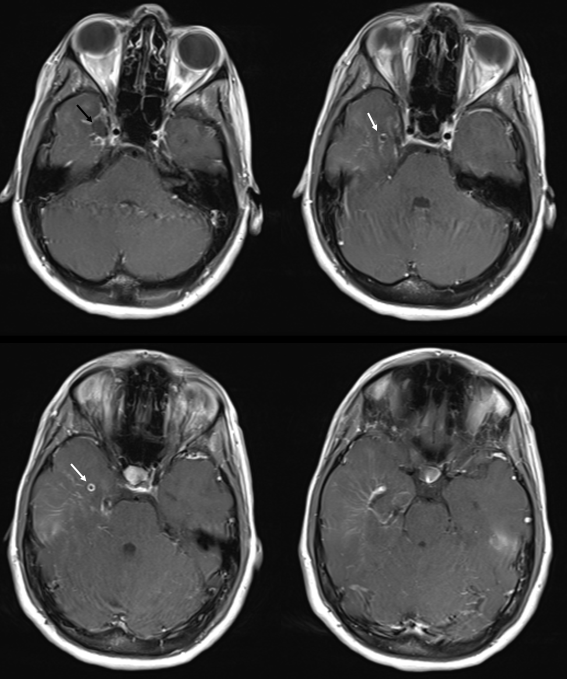 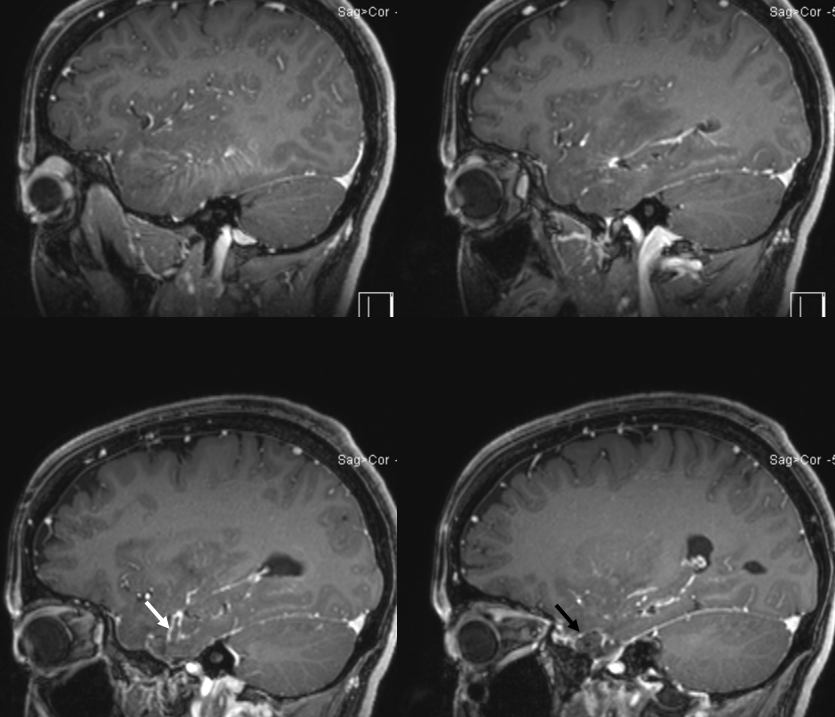 Even after this, there was confusion…  CBF 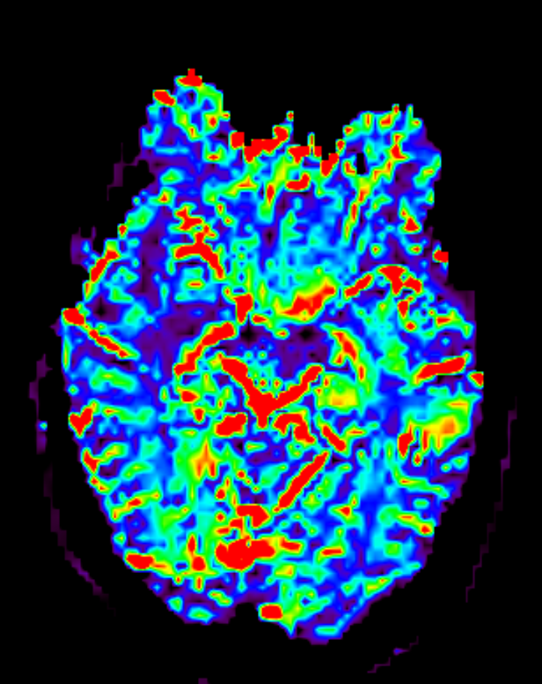 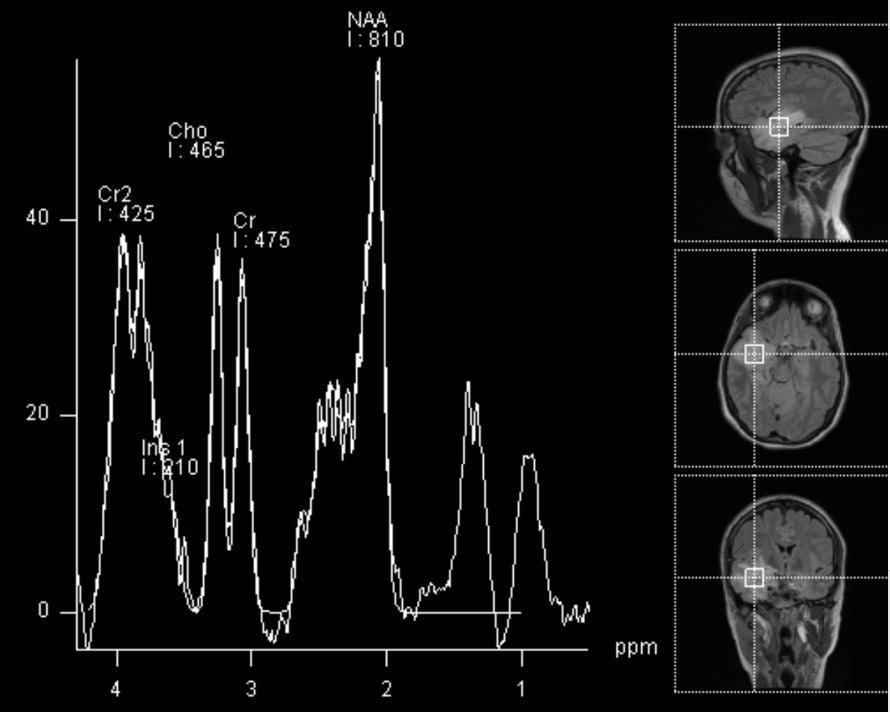 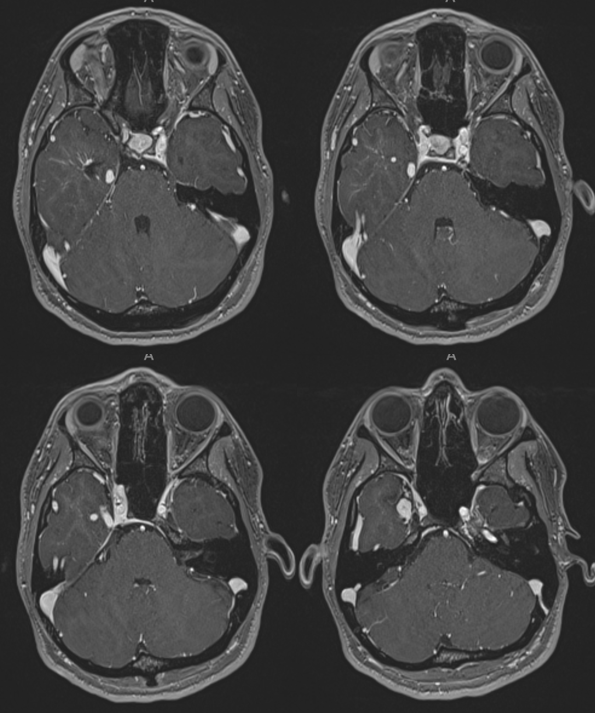 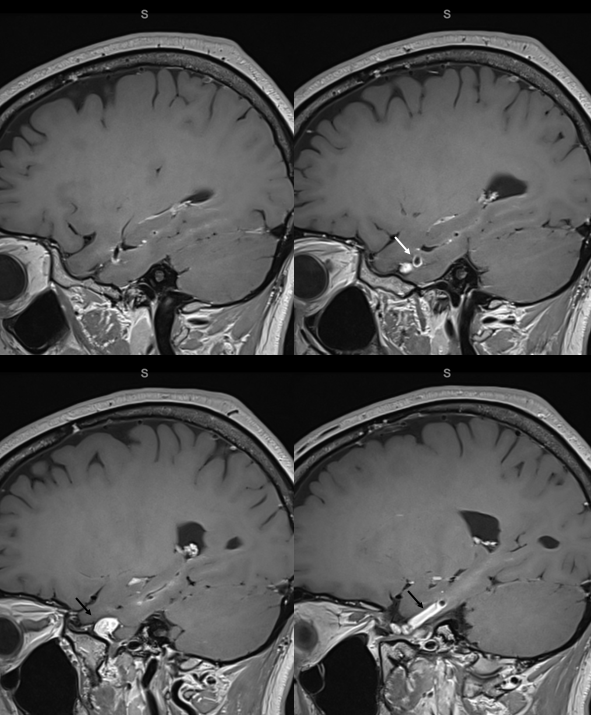