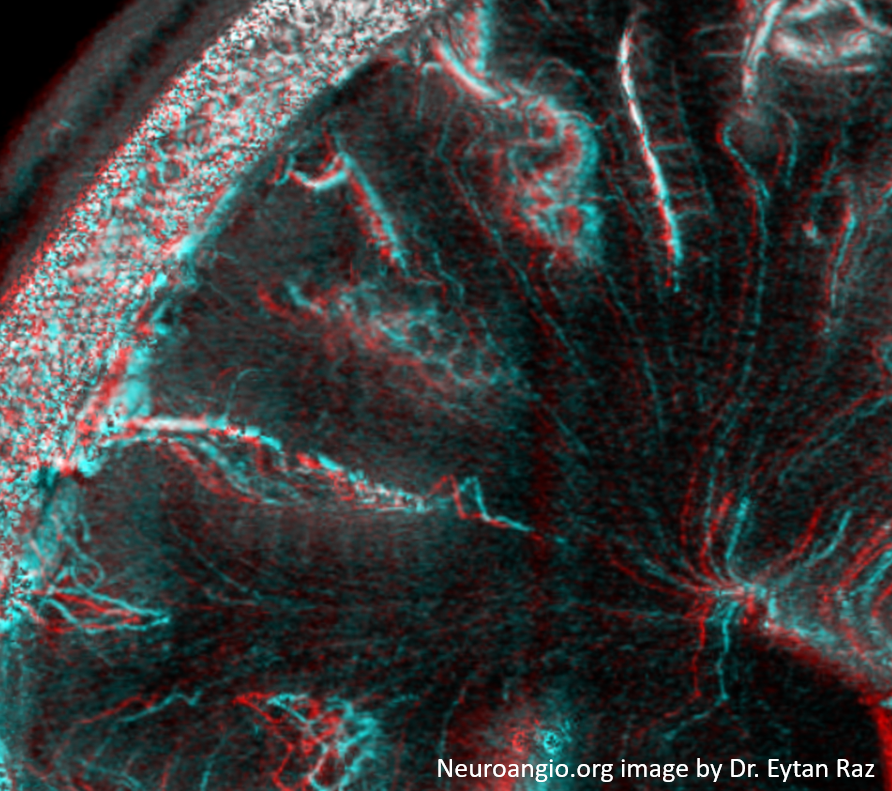 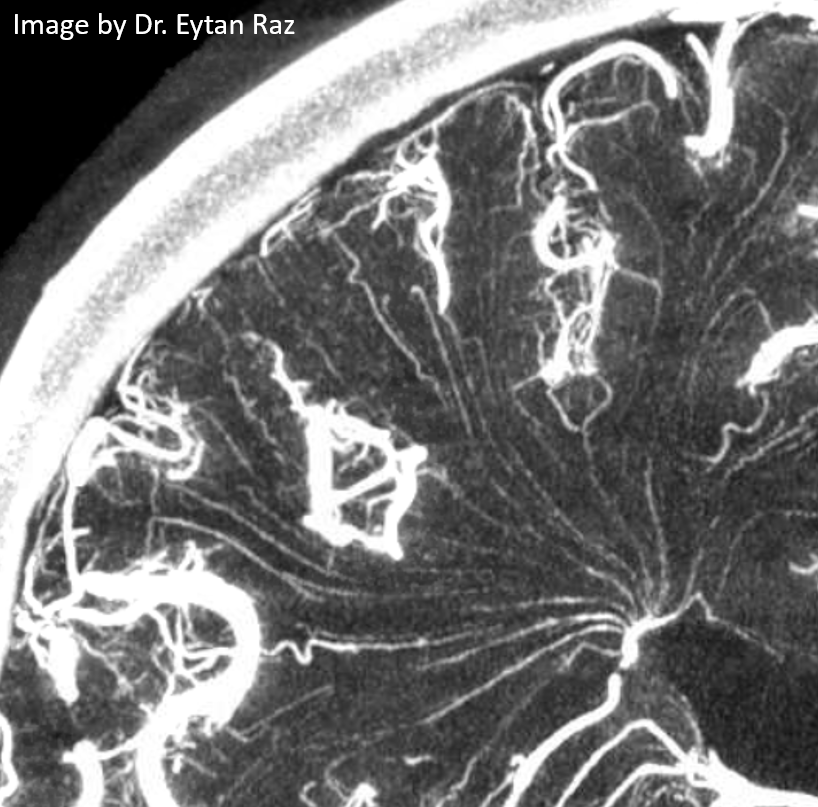 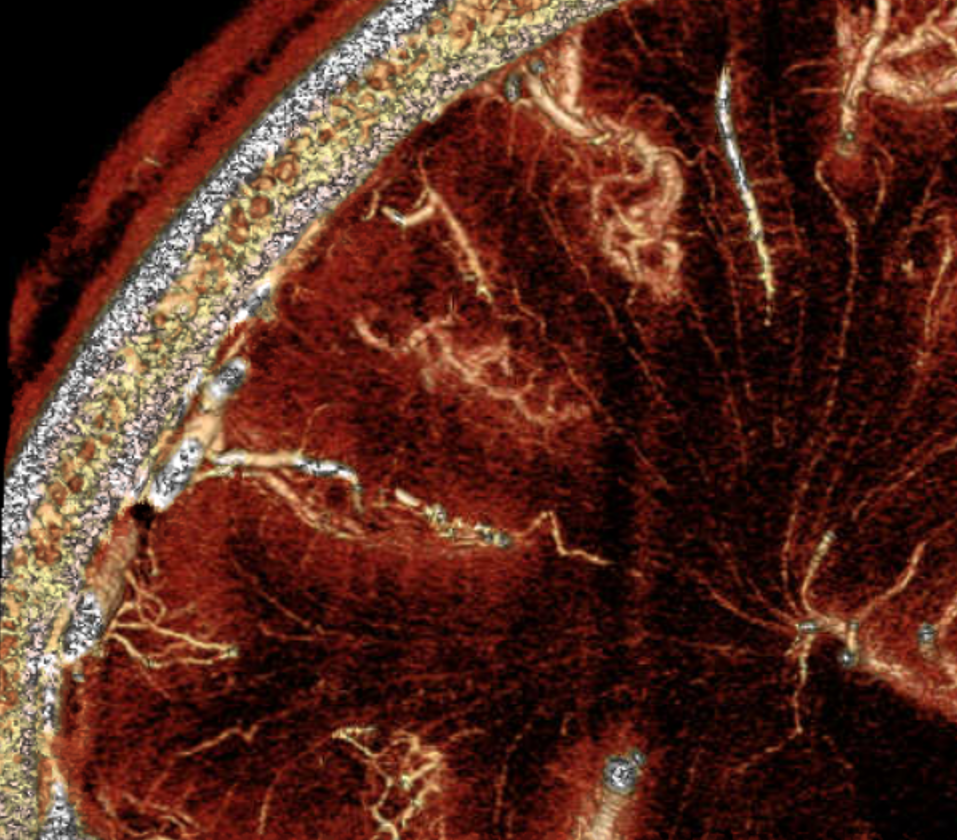 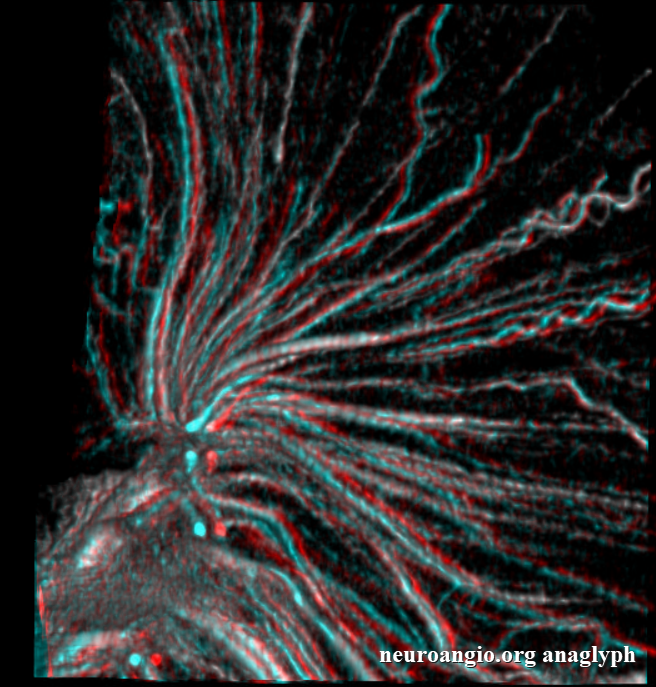 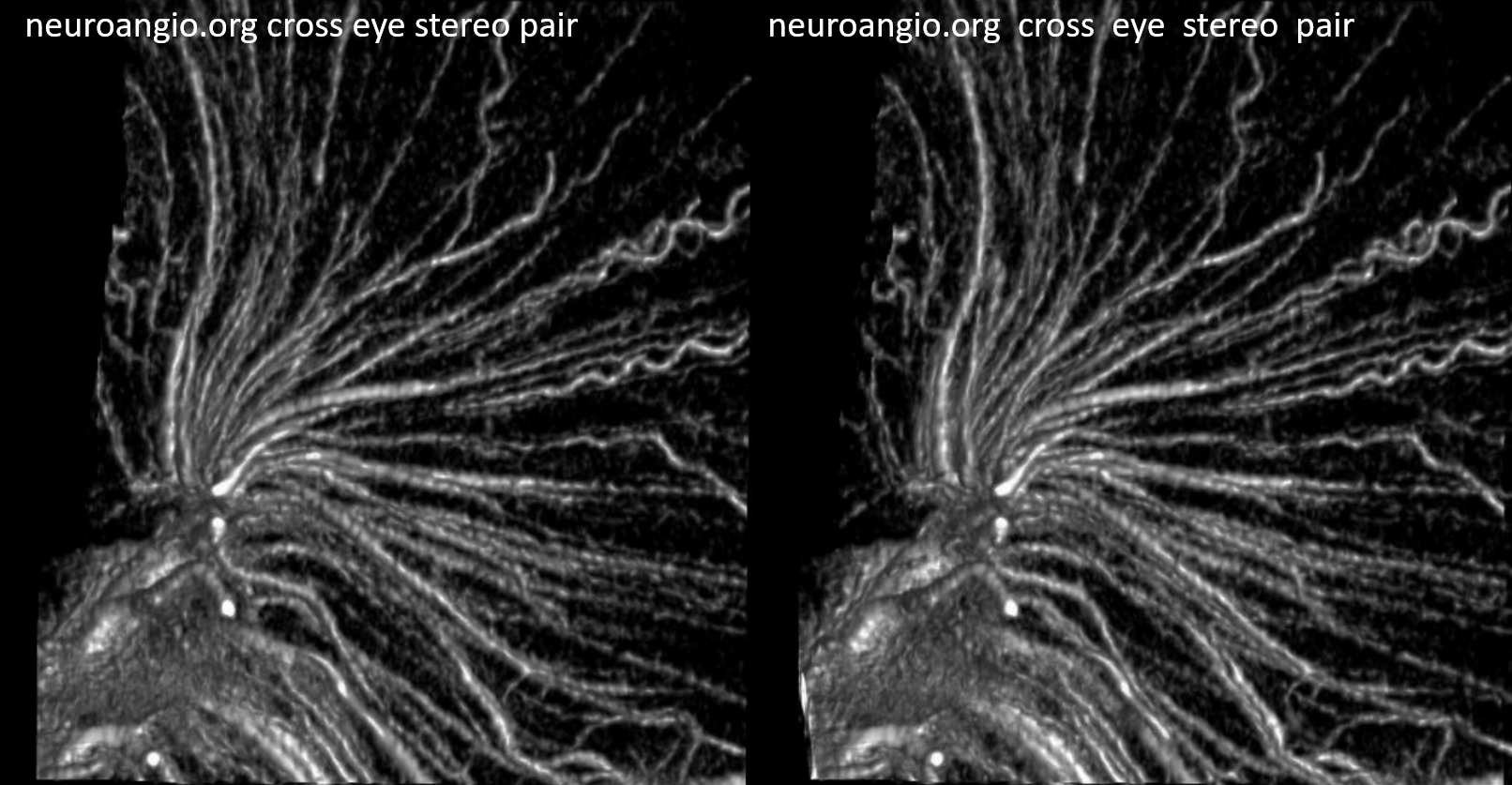 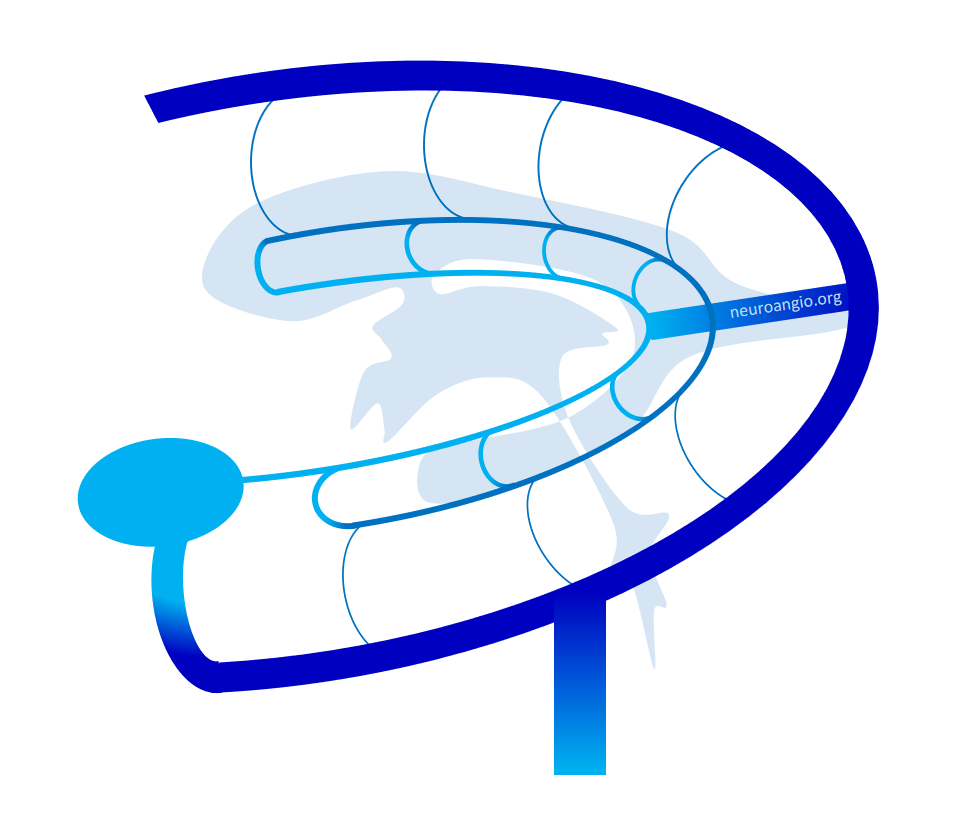 The deep venous system consists of the Internal Cerebral Vein, and in some sense the Basal Vein of Rosenthal.  In reality, only the Internal Cerebral qualifies.  The basal vein is not truly a deep vein, rather being a superficial vein at the base of the brain.  It is considered deep in surgical literature as far as the surgeon is concerned and, for example, correlates with a higher degree of morbidity when involved in surgical treatment of AVMs.  The true deep veins, embryologically, involve the subependymal venous networks, such as tributaries of the internal cerebral vein.  They form first, while the basal is among the last.

Since both systems are very extensive, we will treat them separately — see pages below

A key concept here is the balance both within the Internal Cerebral Vein subependymal system and balance between the deep and superficial venous systems within the deep white matter.  This subject is intimately related to understanding of Developmental Venous Anomalies or DVAs, or as they more appropriately should have been called, the “Medullary Venous Malformations”.  See dedicated page in the Yun Peng Huang Collection.  The DVA subject is also treated in the “Internal Cerebral Vein” page